“Now when He rose early on the first day of the week, He appeared first to Mary Magdalene, out of whom He had cast seven demons” (Mark 16:9 NKJV).

If I were Jesus rising from the dead, the first person I would have appeared to was Pontius Pilate: “Hey, Pilate, how’s it going? By the way, you can’t keep a good man down.”

Or, I would have appeared to Caiaphas, the high priest who played a hand in the crucifixion of our Lord.

But Jesus didn’t appear to any of those people. The first person to actually see Him after the Resurrection was Mary Magdalene.

Mary Magdalene was first at the tomb and last at the cross. When all the courageous men were hiding, she stood at the cross along with Mary, the mother of our Lord, and others. And then she was at the tomb to anoint his body.

So God rewarded Mary Magdalene for her faithfulness and persistence. God says in His Word, “And you will seek Me and find Me, when you search for Me with all your heart” (Jeremiah 29:13 NKJV).

After Jesus appeared to Mary Magdalene, He then made an appearance to what seemed to be two random people on the Emmaus Road. And not only did He appear to them, but He had an extended conversation with them.

Mark 16:12 tells us that Jesus “appeared in another form to two of them as they walked and went into the country” (NKJV). We don’t really know what “another form” means, but we do know that Jesus was unrecognizable to them at the moment.

Remember, the last sight they had of Jesus was His beaten and bloodied body. He was virtually unrecognizable. The last thing they ever expected was to see Him alive again, so at that moment, it didn’t occur to them that they were walking with Jesus.

For more relevant and biblical teaching from Pastor Greg Laurie, go to www.harvest.org
and
Listen to Greg Laurie's daily broadcast on OnePlace.com. 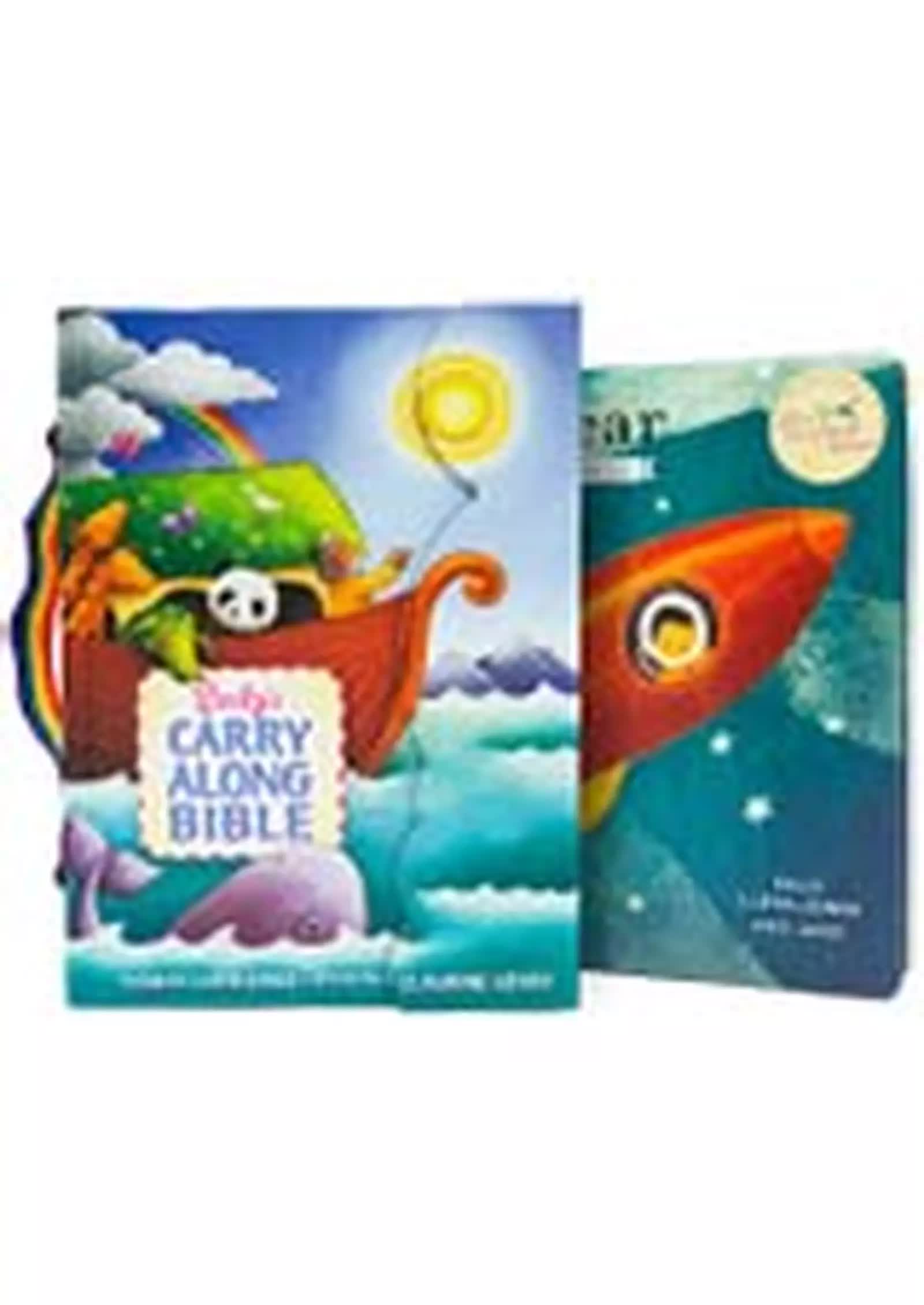 In thanks for your gift, you can receive Near AND Baby’s Carry Along Bible from Harvest Ministries.

This month, we’re offering TWO of Sally Lloyd-Jones’s books as a thank-you gift for those who donate to Harvest Ministries. One is called Near, based on the principles of Psalm 139, and the other is a collection of Bible stories for infants and toddlers called Baby’s Carry Along Bible.

We will mail you both copies when you make a donation of any amount to Harvest Ministries today!

This content first appeared on Crosswalk.com and is used here with permission. To view the original visit: https://www.crosswalk.com/devotionals/harvestdaily/greg-laurie-devotion-june-17-2021.html