For some Christians, it’s uncomfortable to have open conversations about sex, especially when they are fearful or doubtful about what will be expected when they get married. Often, they’ve been raised in homes where their parents taught them how to balance a budget, how to change a tire, and how to do the laundry, but conveniently forgot to teach them about sexual intimacy within the marriage union.

Especially in light of modern culture, sex as God intended it has been buried beneath distorted Hollywood imagery and hyper-sexualized media. It’s no wonder some Christians are insecure about sex and become fearful of not measuring up. Google searches may only heighten the confusion and lead couples further from God’s blessing and design for sex within marriage.

Christians need wise counsel when it comes to sex, and hopefully, they’ll get that counsel before they exchange their wedding vows. By identifying their fears ahead of time, couples can work through them together and enter into the marriage unit with a much better understanding of what love and romance is supposed to look like in light of God’s design.

Here are 3 reasons why some Christians are fearful of sex when they get married, along with plenty of tips and resources to consider:

1. They’ve Learned about Sex from the Media

Most young adults in today’s culture are surrounded by sexualized messages, images, and content that is constantly flaunted over social media. This bombardment of sexuality has caused a desensitization to the inherent blessing God gave to men and women regarding sex within marriage.

Not only that, it has led to an exaggeration of sexual performance expectations that pressures couples into thinking they must live up to the hype.

In contrast, the Bible paints a beautifully intimate picture of what married love is. The entire book of Song of Solomon describes the deep and romantic love between a bride and her groom.

“How fair and how pleasant you are, O love, with your delights!” Song of Solomon 7:6 NKJV

“His left hand is under my head, and his right hand embraces me.” Song of Solomon 8:3 NKJV

The intimate portrayal of pure love in the Bible gives Christians a clear idea of God’s design for sex in marriage. In fact, there are many devotions for couples based on Song of Solomon that can help guide them from fear to freedom.

Here are a couple of resources to consider:

If much of what you’ve learned about sex has come from the media, consider taking some time away from it to pray, search the Scriptures, and read books that will offer both practical and spiritual advice for a healthy sexual relationship with your spouse.

2. They’ve Been Taught Sex Is Sinful

Some Christians have grown up erroneously thinking sex is “dirty” or “of the devil.” Instead of being encouraged that intimacy between husband and wife was created to be a beautiful act of love and connection, they’ve been taught it is a sinful act of the flesh.

My late grandmother once told me she’d been taught that Adam and Eve hadn’t sinned by eating of the tree of the knowledge of good and evil, but instead, the forbidden fruit was symbolic for having sex. I remember feeling sad that shed’ grown up thinking sex was forbidden by God.

Jesus encourages Christian couples in Mark 10:6-9 by saying, “But at the beginning of creation God made them male and female. For this reason a man will leave his father and mother and be united to his wife, and the two will become one flesh. So they are no longer two, but one flesh. Therefore what God has joined together, let no one separate.”

These words emphasize the beautiful communion designed by God for married couples. They not only leave their parents, they cleave to their spouse as one flesh. While sexual intimacy is the physical part of becoming one, there are also the emotional and spiritual connections that bring the relationship full circle. First, couples are committed to God, then, they are committed to each other in heart, mind, and body.

If you struggle with thinking sex is somehow dirty or sinful, here are a few resources to help you embrace the Lord’s definition of it:

It’s Not a Dirty Word

6 Reasons to Stop Treating Sex like a Taboo Topic

What Does the Bible Actually Teach About Sex?

Ultimately, Christian couples need to confront their false beliefs about sex and reframe their beliefs to fit within the Bible’s teachings. If God doesn’t call sex “dirty” within marriage, husbands and wives shouldn’t either.

3. They’ve Been Hurt Before

One of the biggest reasons Christians are fearful of sex when they get married is that they’ve been hurt before. Emotionally or physically, past sexual hurts can carry scars that prevent people from being able to enjoy intimacy as God intended.

Whether you have been abused or have engaged in sexual relations outside of God’s will, it’s important to discuss your experiences with your future spouse. The thing is, you don’t have to confront sexual hurts alone. There is sound Biblical counsel to help guide you through past experiences and get you to a place where your perspective of sex within marriage is a Godly one.

Open communication and patient understanding is needed for couples to move past old wounds and begin a new journey of love, openness, and unity. If you’ve been hurt before, here are some resources that can help you begin to heal:

Dealing with a Sexual Past in Marriage

How Do I Enjoy Sex in My Marriage after Past Sexual Abuse?

Don’t allow past hurts to get in the way of healthy intimacy in your marriage. Make a decision to open up with your fiancé and get the help needed to put your past behind you. There’s a bright future ahead, and there’s no reason to hold on to old wounds that God is willing to heal.

Even though it can be terribly uncomfortable to discuss sexual fears and doubts, it’s super important to have honest conversations now so that you can move forward with the assurance that sex is both an enjoyable and healthy part of marriage. 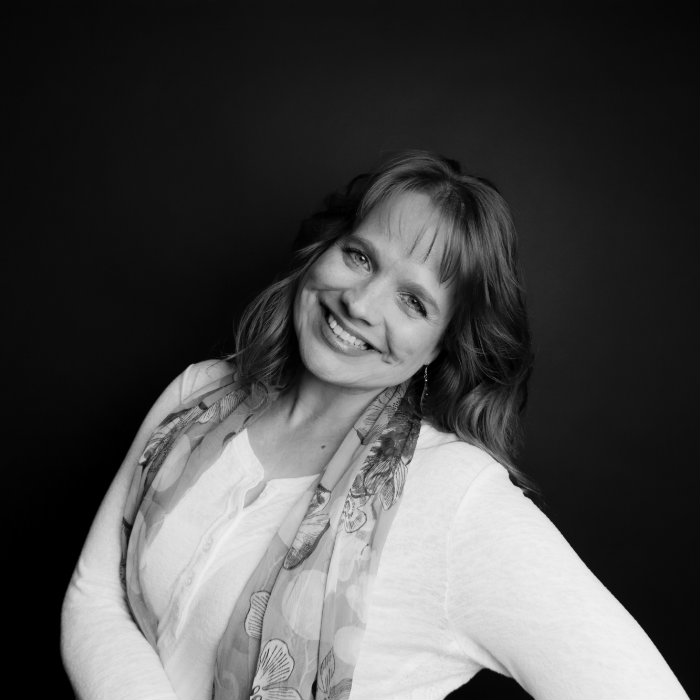 Jennifer Waddle considers herself a Kansas girl, married to a Colorado hunk, with a heart to encourage women everywhere. She is the author of several books, including Prayer WORRIER: Turning Every Worry into Powerful Prayer, and is a regular contributor for LifeWay, Crosswalk, Abide, and Christians Care International. Jennifer’s online ministry is EncouragementMama.com where you can find her books and sign up for her weekly post, Discouragement Doesn’t Win. She resides with her family near the foothills of the Rocky Mountains—her favorite place on earth.

This content first appeared on Crosswalk.com and is used here with permission. To view the original visit: https://www.crosswalk.com/family/marriage/why-are-some-christians-so-fearful-of-sex-when-they-get-married.html

When You Aren’t Sure if You Should Stay - Encouragement for Today - October 27, 2020