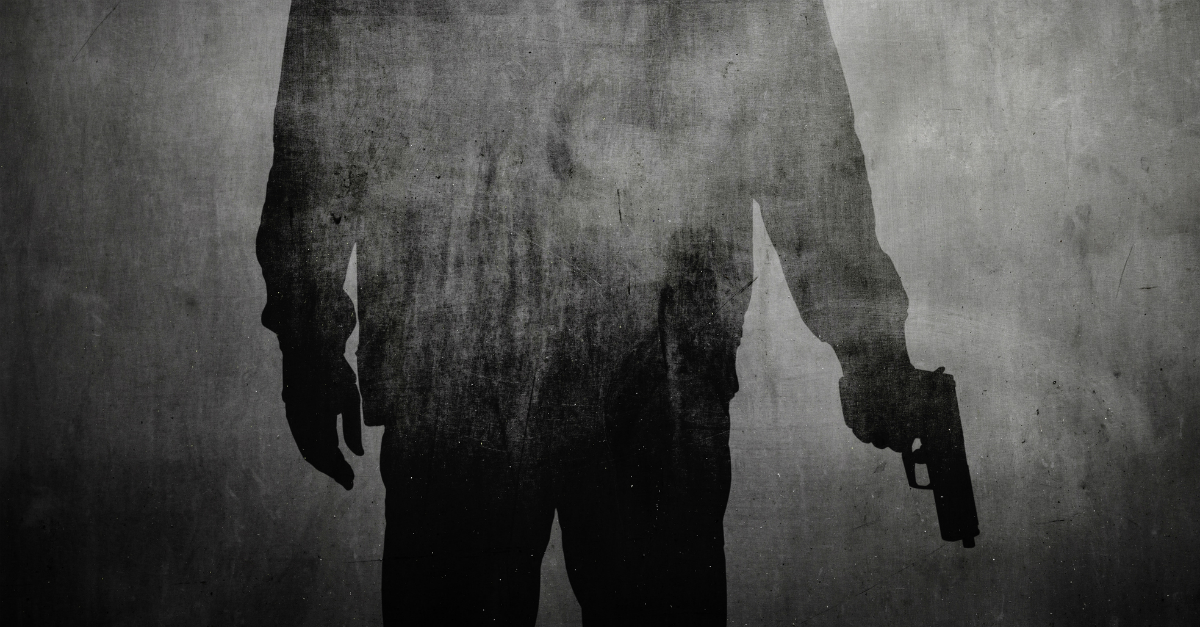 I turned off the video the first several times I tried to watch it. I couldn’t bear the thought of what I knew would be pictured. Many people, from what I hear, had a similar reaction. The violence was so raw that it was painful to watch. And so many other videos and images, showing similar bloodshed, have emerged over the past several years.

I’m referring, of course, to the video that has emerged in recent days of the killing of 25-year-old African-American man Ahmaud Arbery by two white men in a south Georgia neighborhood.

This case will now, with the urging of the governor of Georgia, go to a grand jury to seek justice in this matter.

From what reports tell us, Arbery was jogging through the neighborhood and the two men thought he seemed suspicious and took off after him, ultimately shooting and killing him. This was not a case of an interrupted home invasion, nor was it the case of law enforcement personnel involved in an escalating crime situation.

In almost any breaking news story, I usually ask myself, “What sort of information could emerge to make this the opposite of what it seems to me right now?” In this case, I am stumped to think of what that could be.

The video seems to show us exactly what we have seen so often in human history: the violence of armed self-styled vigilantes against an unarmed man.

Is There Justice for Murder?

The justice system will proceed, of course, and evidence will be marshaled by the prosecution and by the defense, but there’s little question as to what the investigation will be—into a question of murder.

The system of temporal justice is important here—crucially important—but I am perhaps even more concerned about the sort of weariness that has come upon the country, when we use the word “again” about such a case, as if any happening like this should not immediately shock the conscience.

The temptation will be to, as I did at first with the video, just avert our eyes.

No Place for Misplaced Opinion or Violent Action

Whatever the specifics of this case turn out to be, we do know several things. The first is that the arguments, already bandied about on social media, that “Arbery wasn’t a choirboy” are revolting. We have heard such before with Trayvon Martin and in almost every case since. For all I know, Arbery was a choirboy.

But even if he were the complete opposite (let’s suppose just for the sake of argument), that still is no grounds to be chased down and shot by private citizens. There is no situation—under any Christian vision of justice—in which the mob murder of a person can be morally right.

Those who claim to have a high view of Romans 13 responsibilities of the state to “wield the sword” against evildoers ought to be the first to see that vigilante justice is the repudiation not just of constitutional due process but of the Bible itself.

And, of course, the Bible tells us, from the beginning, that murder is not just an assault on the person killed but on the God whose image he or she bears.

Sadly, though, many black and brown Christians have seen much of this, not just in history but in flashes of threats of violence in their own lives. And some white Christians avert their eyes—even in cases of clear injustice—for fear of being labeled “Marxists” or “social justice warriors” by the same sort of forces of intimidation that wielded the same arguments against those who questioned the state-sponsored authoritarianism and terror of Jim Crow.

And So, They Turn Their Eyes

Now, again, these two men will get their due process and their day in court. But ought we not to grieve for the family of this young man who is dead at just a quarter-century of life? And should we not lament the fact that there are so many names and faces—from those lynched by domestic terrorists throughout much of the 20th century to the names and faces killed much closer to our own time? Yes.

And, whatever the facts that are offered up in this case as the process moves forward, we ought to be reminded of the threat of violence that has raged inside of humanity since Cain.

The courts will decide whether these men will be punished as murderers—and we can pray the courts are right and just in their verdict—but we also ought to remember that many of our black and brown brothers and sisters were killed by mobs or individuals where there was no video to show anything.

The memorial sign marking the murder of Emmett Till had to be replaced with a bulletproof marker because too many people were shooting it up, delighting in the lynching of a man by a bloodthirsty mob. And, like Cain, those who do such things always think no one will ever see. But God says to Cain, “Where is Abel your brother?” (Gen. 4:9).

Whatever is ruled in this case, we know that the blood cries from the ground in countless matters of violence and bloodshed.

And God sees and knows.

This content first appeared on Crosswalk.com and is used here with permission. To view the original visit: https://www.crosswalk.com/blogs/russellmoore/god-sees-violence-and-he-is-just.html